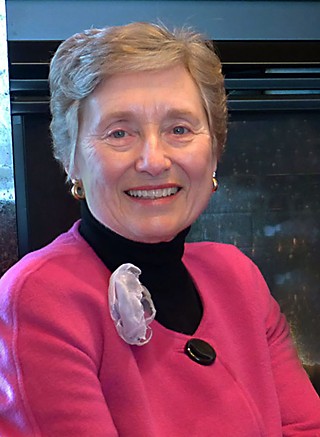 Dr. Barbara Hartman had an insatiable curiosity for people, places and experiences. The 90 pinheads on her world map, indicating countries she had visited, were proof of that inquiring mind. Her small town Midwestern upbringing gave no hint of her passion for travel. After retiring from the University of Illinois Springfield in 1993, her husband, Jim Melville, encouraged her to see the world. So, off she went. It didn’t matter that she didn’t know anybody where she was going, didn’t speak their language or was unfamiliar with the culture. She enjoyed connecting with locals and learning about their customs wherever she went, in addition to meeting many interesting fellow travelers. It could have been different. When she was first out of college, she took a low-budget trip to Europe with her roommate. Despite six weeks of washing clothes in bidets, sleeping on straw mattresses and living on bread and cheese, they remained lifelong friends. Barbara’s creative souvenir shopping meant loved ones back home shared the fruits of her wanderings. Better yet, she convinced some of them to accompany her. Even a cancer diagnosis 11 years ago did not deter her excursions until near the end. Despite fighting multiple myeloma, she made the most of her remaining time by adding yet more pins to her world map and touching even more people by her grace and courage. Submitted by her friends, Helen Adorjan and Judy Everson 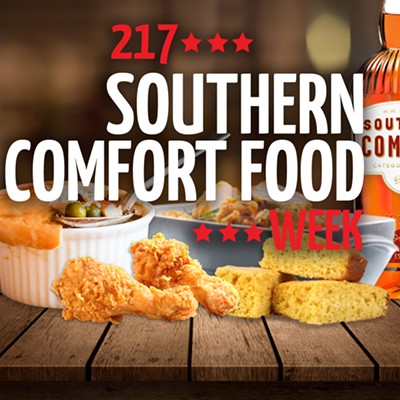