PHOTO BY KAREN ACKERMAN WITTER
Patches of brown grass are visible in yards all over Sangamon County, and they get larger every day. This area is experiencing an infestation of fall armyworms. Jack Robertson, owner of Robertson Lawn Care, 3441 Constitution Dr., says in his 45 years in business he hasn't seen this problem here.

Armyworms aren't really worms; they are the larval stage of a moth. They get their name because they march through an area like an army, vociferously devouring blades of grass. In just a couple of days they can turn an entire yard brown.

Robertson first noticed the problem around Aug. 23; they have exploded since then. Armyworms are native to the U.S. and more common in the South. Illinois winters are typically too cold for them to survive. The moths overwinter in southern states and migrate north, east and west throughout the warmer months.

Dr. Nicholas Seiter is a research assistant professor in field crop entomology at University of Illinois Urbana-Champaign. He says fall armyworm problems became widespread in Illinois over the last couple of weeks in August, with the problems generally larger the further south you go. The eastern U.S. is experiencing the same thing, and it seems to be the worst year for fall armyworms in many years. Seiter says it can be a major problem for pastures, forage and a variety of crops, in addition to lawns.

University of Arkansas entomologist Gus Lorenz said, "it's epic," and the biggest outbreak of fall armyworms that he's seen in his career, impacting pastures, rice, soybeans and grain sorghum.

Fall armyworms can fly up to 300 miles or more. Wind and storms aid their flight, and consistent and significant air patterns likely helped push moths northward this year. They have been arriving in Illinois over the past month. The larvae take two to three weeks to develop. Armyworms chew on the blades of grass, but don't eat the roots and crown. They feed rapidly as they grow before metamorphosing into moths. They don't kill the grass immediately, but make it more vulnerable to heat stress and other problems. They are especially prevalent in Bermuda grass and appear to avoid Zoysia grass. Treatment with an insecticide labeled for armyworms, along with moisture and cooler temperatures, provide the best chance for the turf to recover. Fall armyworms are not expected to survive our cold winter.

One way to check for armyworms is to pour soapy water on the turf. This will bring the armyworms to the surface. (It will also bring out nightcrawlers). Armyworm larvae vary in color from dark greenish-brown to black, and the body is punctuated with dark spots. At maturity they are about 1 ½ inches long. An upside down Y on the head capsule is a distinctive characteristic.

Lawns typically turn brown this time of year due to lack of moisture, and many people may think that's what's happening this year. If this were a typical year, the evidence of armyworms may not have been as apparent. However, given the amount of rain we've had, lawns are greener than usual in August, making it easier to spot the contrasting brown patches, which expand rapidly.

It's not clear what is causing the significant infestation this year. It raises the question of climate change as a factor, or if climate change will make armyworms a bigger problem in the future. "It's too soon to tell, since this is a record-breaking year, which means that a lot of factors are likely at play," said Dr. Terri Billleisen, extension associate at North Carolina State University. "In general, we have seen insects continue to spread as a result of changing climate in the U.S., so it is possible and likely that it could be a contributing factor."

"One would expect migratory pests like this to become more of an issue if climatic temperatures grow warmer," said Seiter. "We have not seen a trend toward more fall armyworm issues in recent years in Illinois. This year is pretty remarkable; hopefully it's a one-off."

Karen Ackerman Witter has a master's degree in ecology and enjoys being outdoors. She recently learned about armyworms after seeing large patches of brown in her yard. She confirmed their presence after pouring a bucket of soapy water at the edge of a brown patch and later spotting a moth in the grass. 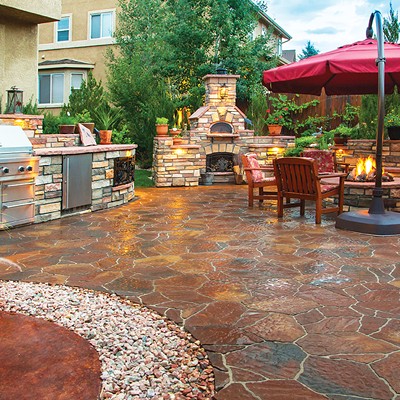 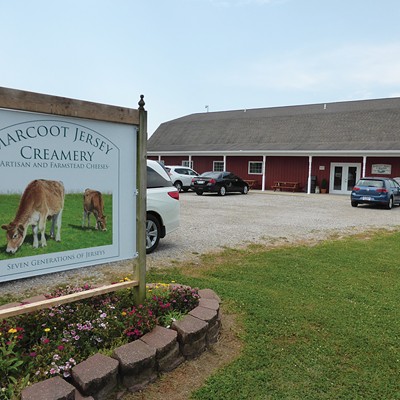 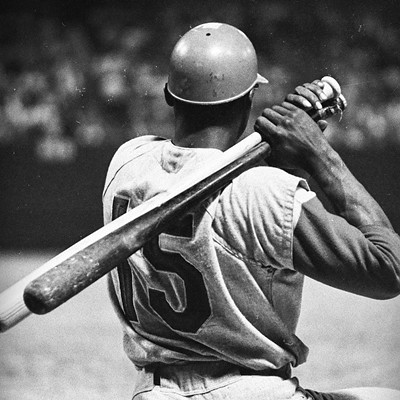 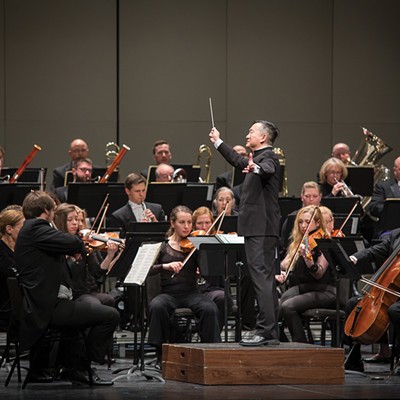