Another one bites the dust

No reason for Lowe’s departure was given in a memo to staff distributed today and informing employees that Lowe is no longer a state employee. Lowe was terminated by the governor’s office, according to an entry in Capitol Fax, a political blog, posted today.

Lowe was the fourth director of the institution that opened in 2005. In addition to four permanent directors, the ALPLM has been operated for nearly three years by interim directors.

The institution has been racked by various controversies over the years, ranging from questions about whether a stovepipe touted as one worn by Lincoln ever graced the Great Emancipator’s head to problems with the Papers of Abraham Lincoln Project, which stalled after funding was reduced and its longtime director replaced. The project is supposed to put online every document ever written or read by Lincoln.

Lowe has ties to conservative politicians and causes. Before coming to the ALPLM in 2016, he was director of the George W. Bush Presidential Library and Museum in Texas. During the past year, he’s been paid for consulting work by Bob Corker and Bill Frist, both former GOP senators from Tennessee. The nature of the consulting work isn’t made clear in Lowe’s most recent statement of economic benefit filed with the secretary of state.

Last year, Lowe approved a loan of several artifacts, including the Gettysburg Address, worth an estimated $20 million, to a “pop-up” museum display in Texas sponsored by nonprofit headed by conservative talk show host Glenn Beck. The loan was made with less planning and fewer safeguards than when the document had previously left the building. Mercury One, the nonprofit, boasted this year that the ALPLM was a partner in an exhibit on slavery, and the Springfield museum is mentioned several times on the nonprofit’s website. Mercury One hired Michael Little, former ALPLM chief operating officer, when Little resigned last year while he was facing discipline for leaving unattended in the Old State Capitol a copy of a 19th century book certifying that Lincoln had good moral character. Schoolchildren had raised $18,000 to buy the book.

Mercury One promotes the ALPLM on its website, encouraging people to make donations to the private foundation that supports the Springfield museum. 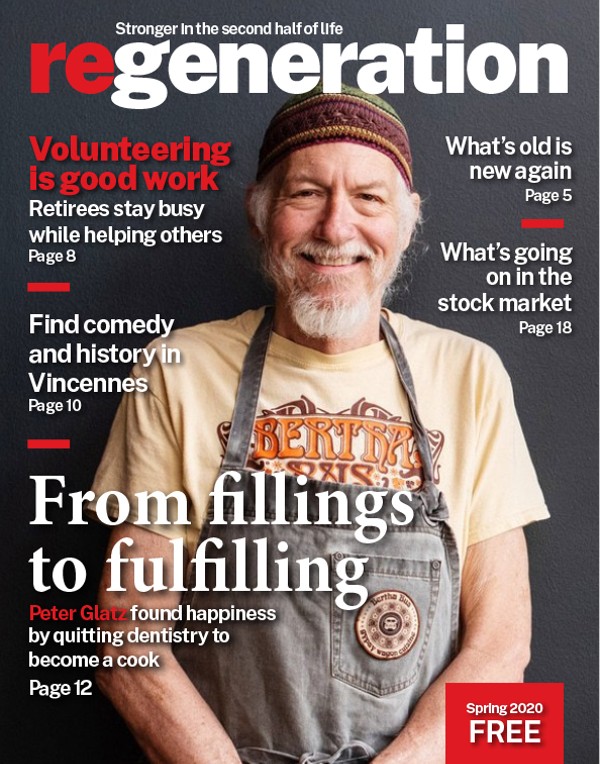