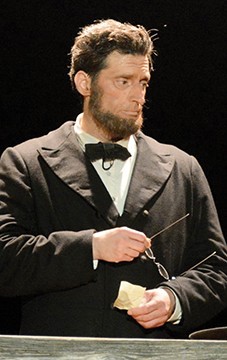 Honor the anniversary of the death of our nation’s 16th president by taking in a one-man play about his life and legacy on Sunday, April 15, at 3 p.m. Mister Lincoln: A One-Man Play, starring John O’Connor, recaps the life of Abraham Lincoln from his election to his assassination on April 15, 1865. The two-act drama first ran on Broadway in 1979, and has been performed by John O’Connor since 2015. According to O’Connor, portraying Honest Abe is both an exciting and humbling challenge. “Most fascinating to me is the paradox that is Lincoln: He saved the Union, took vital steps toward ending slavery, and explained himself with some of the more transcendent and enduring language ever spoken, and at the same time was just a regular man. He could be the neighbor down the street who happens to practice law downtown.” Tickets to Mister Lincoln: A One-Man Play cost $8 for the general public and $5 for museum members. Tickets do not include museum entry, and can be purchased online at http://PresidentLincoln.illinois.gov. 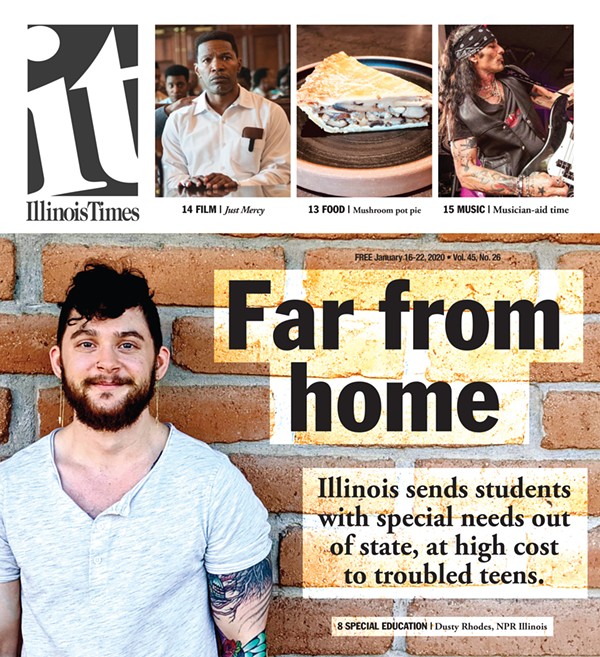