A play within a play

The Murder at Haversham Manor, a 1920s murder-mystery play, is the creative product of fictitious playwright Susie H. K. Brideswell. The Play That Goes Wrong, written in 2012 by Henry Lewis, Jonathan Sayer and Henry Shields, depicts what happens when the fictitious Cornley Polytechnic Drama Society stage a production of Brideswell's play. At least the society will try to stage the production, but on opening night, everything quickly goes from bad to disastrous. Every kind of mishap befalls the cast, from missing or collapsing props to missed cues and unconscious cast members. Regardless of the setbacks, the actors of the society struggle, albeit bravely, to reach the final curtain. There is no doubt that you will be rolling over with laughter by the time the curtain closes. This award-winning play began touring in the U.K. in 2014 before hitting Broadway in 2017. Friday, Saturday and Sunday, Oct. 21-23, is the final weekend for the Springfield Theatre Centre's 75th season opener, which features a cast of talented local actors and is directed by Kim Shafer. 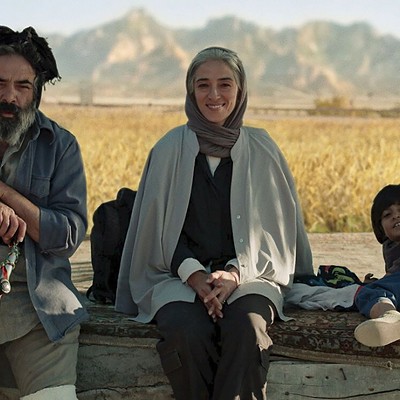 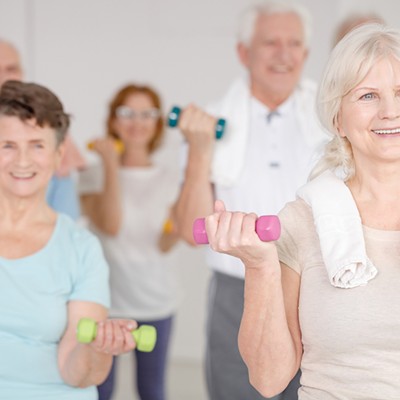