A fall full of music 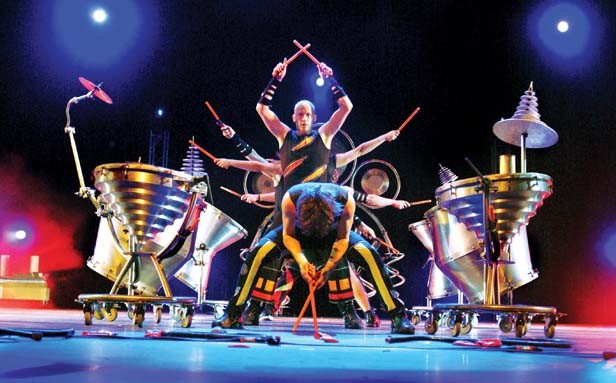 Rock, pop, Christian and jazz are among the musical offerings in central Illinois this fall. There’s something for everybody, so plan ahead, then get out and enjoy the music.

Sept. 24, 8 p.m. Kirsten and Karin Paludan Singing sisters and Midwestern native, Kari and Kirsten Paludan, will debut in Springfield for “It’s All Relative.”

Critically-commended soloists of Jazz at Lincoln Center Orchestra will be led by musical director Wynton Marsalis, performing original compositions and works of other jazz composers at Sangamon Auditorium.

Oct. 10, 8 p.m. Erin Bode Group The Americana band, which has a jazz-like quality and a sound similar to Eva Cassidy and Norah Jones, will bring its sophistication to Springfield at Sangamon Auditorium.

For more information on any of the Sangamon Auditorium offerings, go to www.uis.edu/sangamonauditorium.

For the “Epitaph” tour, the rock groups will perform at Prairie Capital Convention Center. This farewell tour is the last opportunity to see Judas Priest in Springfield.

For more information on the Prairie Capital Convention Center concerts, go to www.springfieldpccc.com.


Hoogland Center for the Arts

The Hoogland Center for the Arts in Springfield offers a hot folksy lineup this fall, starting with the twangy, soulful country sounds of Zoe Muth & the Lost High Rollers on Oct. 1. The strangely intricate folksy rock sounds of Robbie Fulks follow on Nov. 11, with the bouncy bluegrass sounds of Nora Jane Struthers and Cowboy Andy’s Christmas Show finishing the season on Dec. 17.

For more information, got to www.hcfta.org. 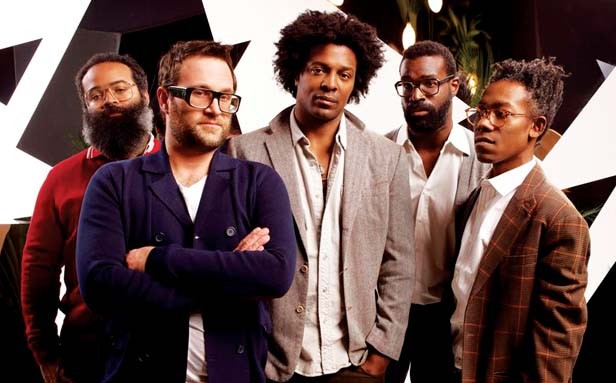 For a heaping helping of modern indie music that has somehow found its way to the mainstream, check out LouFest in St. Louis on Aug. 27 and 28. Featuring the funky-fresh hip-hop sounds of The Roots and the slick electronic sounds of TV on the Radio, LouFest offers a solid lineup at a fraction of the cost of other popular festivals.

For more information go to www.loufest.com.

Champaign plays host to the epic, expansive sound of rockers Explosions in the Sky for the Pygmalion Music Festival from Sept. 21 to 25. Nearly 90 bands will play at venues all around Champaign during the festival, and concertgoers can buy an all-shows pass or  pick up tickets for individual shows.

For more information, go to pygmalionmusicfestival.com.


The Pageant in St. Louis

Just a short trip south to St. Louis, the Pageant is a consistent source of big-name indie entertainment all season. Choose from a variety of acts in numerous genres, including weird folk from Bon Iver, nimble electro-rock from Skrillex, heartfelt melodies from Death Cab for Cutie, and clever rock hooks from legendary indie band They Might Be Giants. The Pageant is at 6161 Delmar Blvd. in St. Louis.

For more information, go to www.thepageant.com.