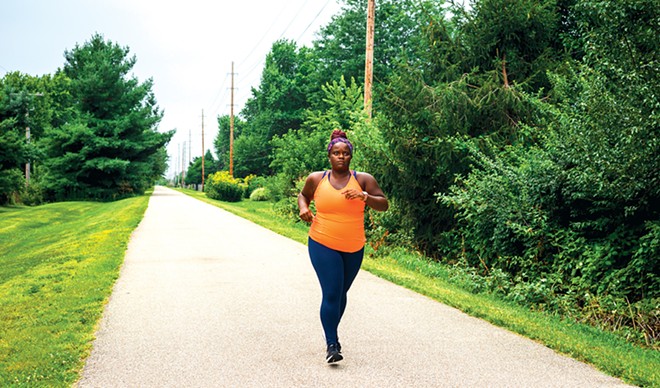 Should it or should it not be discussed in classrooms? George Santayana stated, "Those who do not learn history are doomed to repeat it." This, to me, pretty much sums up why critical race theory could be a good topic of discussion. However, is this something that we want taught in our schools? Some states and school districts are banning this from being taught.

Supporters of critical race theory believe that racism is a part of African American and other minorities' everyday experience, and it will not diminish because European Americans benefit from it.

Critics of critical race theory believe that it disrupts or confuses real discussions on racism. Critics also feel that it is giving America a bad name and could lead to further division among people.

I would agree that we should find alternatives to ending racism, since it continues to languish in our world. However, at what level of education should this history be taught? When I was in college, I took a cultural differences class in which different cultural groups' experiences in the country were discussed, even the Irish American and other European ethnic groups. And to be honest, it did make me more sensitive to others. Education is the key.

So, do we really need this to be in our public schools? After all, should we not be only concerned with the basics of education since we are lagging behind the rest of the world in crucial areas? Or, do we not want to learn from history and be doomed?

Though I think your latest cover story was well-written, I must say that I believe the chosen title was really bad ("Running against racism," Aug. 5).  Language, as you know, is very powerful.  Personally, I do not believe that there is racism or systemic racism in our nation today, and that it is mere politics.  Using such language will only serve to drive us further apart than we already are.  We need to get back to character, God's laws and the Constitution.

I had felt somewhat disconcerted by the plans for a reproduction of the original one-story Lincoln cottage, but could not put my finger on it until reading Mike Jackson's article ("Why we don't need another replica historic place," Aug. 5). I must concur with his position. I don't find the justification for the reproduced cottage strong enough to support the cost.

Governor JB Pritzker will allow us to have a state fair this year, but we have to wear masks and the trams will not be allowed.  These rules will either kill fair attendance or kill older citizens who cannot walk in the heat.  Does he not realize that the fair is largely an outdoor event? Illinois, have you had enough?  I have.

In last week's news article, "Black leaders outline solutions for economic inequity," there were several references that confused the Illinois Black Caucus Foundation with the Illinois Legislative Black Caucus. The Caucus is the group of legislators who led the effort that resulted in approval of sweeping anti-racism reform measures. The Foundation is the private nonprofit group tasked with educating the public about legislation, as well as conducting research and analysis. A corrected version of the article is on our website at illinoistimes.com.