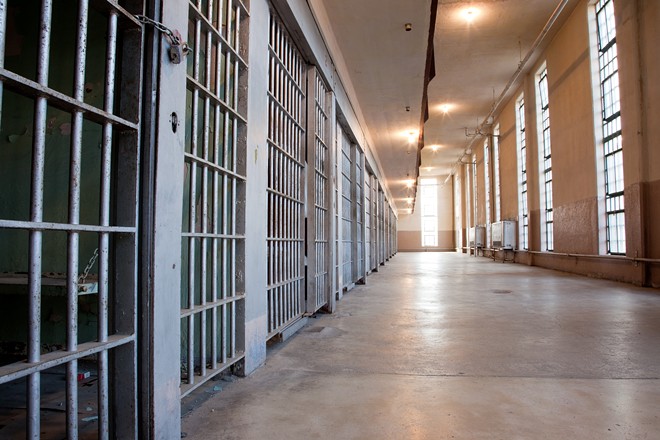 An inmate at Taylorville Correctional Center has won $11 million after his kidney cancer was neither promptly diagnosed nor treated.

After a weeklong trial, the jury award entered Wednesday in U.S. District Court in Springfield might be cold comfort to William Dean, who is still listed as a prisoner on the Illinois Department of Corrections website. Dean, 59, is serving a 15-year sentence for a cocaine conviction.

The verdict of $1 million in compensatory damages and $10 million in punitive damages came against Wexford Health Sources and its employees. Wexford holds a state contract worth nearly $1.4 billion to provide health care to inmates in state prisons.

The case is eerily similar to the case of Alfonso Franco, a Taylorville Correctional Center inmate who died of colon cancer in 2012 after health care providers from Wexford Health Sources failed to diagnose or treat his condition. Franco, 53, died one month after he was finally sent to a hospital outside the prison, where doctors promptly diagnosed cancer more than a year after he complained about symptoms. Wexford settled that case for $800,000.

Dean, in a handwritten complaint filed in U.S. District Court two years ago, initially asked for $500,000 in compensatory damages and an equal amount in punitive damages. After Dean went to court as a pro se plaintiff, lawyers with Jenner and Block, a Chicago law firm, were appointed to represent him on a pro bono basis.

Dean complained about blood in his urine on Dec. 23, 2015, according to Martin and court papers. A doctor told him that he either had kidney stones or cancer. The following April, a CT scan revealed he had cancer. Not until July 19, 2016 did Dean undergo surgery.

The operation lasted nine hours. Surgeons stopped his heart, cracked open his chest, drained blood and removed a kidney. By then, the cancer has spread to his lymph nodes, liver and lungs, according to his lawsuit. And even then, health care providers employed by Wexford did not provide proper treatment, according to Dean’s lawsuit.

The jury returned verdicts against Wexford, Dr. Abur Nawoor, a physician employed by Wexford and Dr. Rebecca Einwohner, another Wexford doctor. Wexford officials could not be reached for comment. Officials with the Illinois Department of Corrections also did not immediately respond to an interview request.

The verdict was entered just one day before the Illinois Supreme Court, in response to a lawsuit filed by Illinois Times, ruled that settlements reached by Wexford in response to lawsuits or claims filed alleging substandard medical care are public records under the state Freedom of Information Act. Wexford had argued that such settlements are business decisions that should not be made privy to the public.